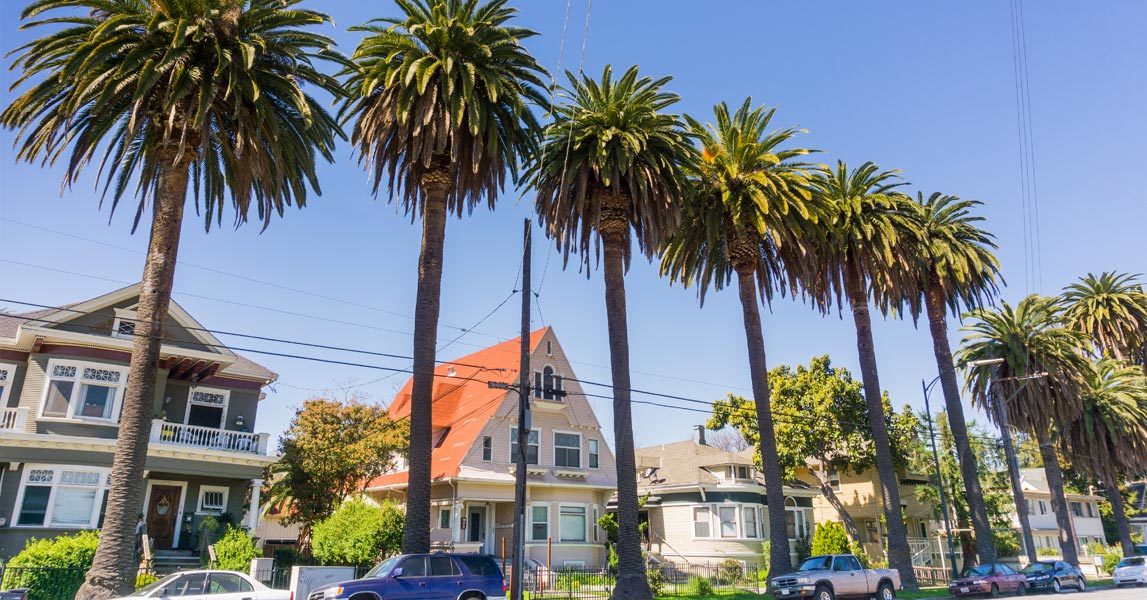 Original Article from Market Watch can be found here

In yet another sign of the ultra-competitive housing market buyers now face, the time homes spend on the market has never been shorter since the recession began.

The median list-to-sale time, which is the period of time between when a listing is officially posted and when the home is officially sold, was just 64 days, down from 77 a year ago, according to real-estate website Trulia. This figure has consistently dropped every year since 2010.

The figure set this month now represents an all-time low, according to Trulia’s calculations. Premium homes take longer to sell, with a median list-to-sale period of 72 days, while starter homes (59 days) and trade-up homes (57 days) are faster.

Only three metropolitan areas have a higher list-to-sale time period than they did in 2010: Syracuse, N.Y., New Orleans and Honolulu. The fastest moving markets are all located in the West: The median period for Seattle, San Francisco and San Jose, Calif., is just 36 days.

But markets along the East Coast and Midwest have heated up markedly over the past year. New Haven, Conn., has seen the largest drop, with the median list-to-sale time period decreasing by more than 47 days over the past year. Other cities where homes move off the market far more quickly now include Providence, R.I., and Indianapolis.

It’s the latest sign of a housing market that may be reaching its peak. Median home values increased 8.7% on average nationwide from April 2017 to $215,600, according to real-estate website Zillow ZG, +0.78% That represents the faster pace of acceleration since June 2006 — right before the start of the housing crisis that triggered the Great Recession — when they rose 9% annually.

Homes flipped during the first quarter represented 6.9% of all sales, up from 5.9% in the previous quarter, according to a separate report released Thursday by real-estate data company Attom Data Solutions.

As a share of overall purchases flipped homes are at a six-year high, same as this time a year ago. A marked increase in home flipping was one of the signs of an overheating property market in the lead up to the Great Recession a decade ago.

What’s more, a majority of U.S. adults (64%) say home prices in their local area will increase over the next year, a recent survey released by polling firm Gallup concluded. That’s up nine percentage points over the past two years and is the highest percentage since before the housing market crash and Great Recession in the mid-2000s.

Solutions for every type of homeowner. We are specialists in purchases, refinances, home equity loans, investment property purchases/refinances and man more.

Want A Good Deal On A Home?

Has the Market Reached its Peak