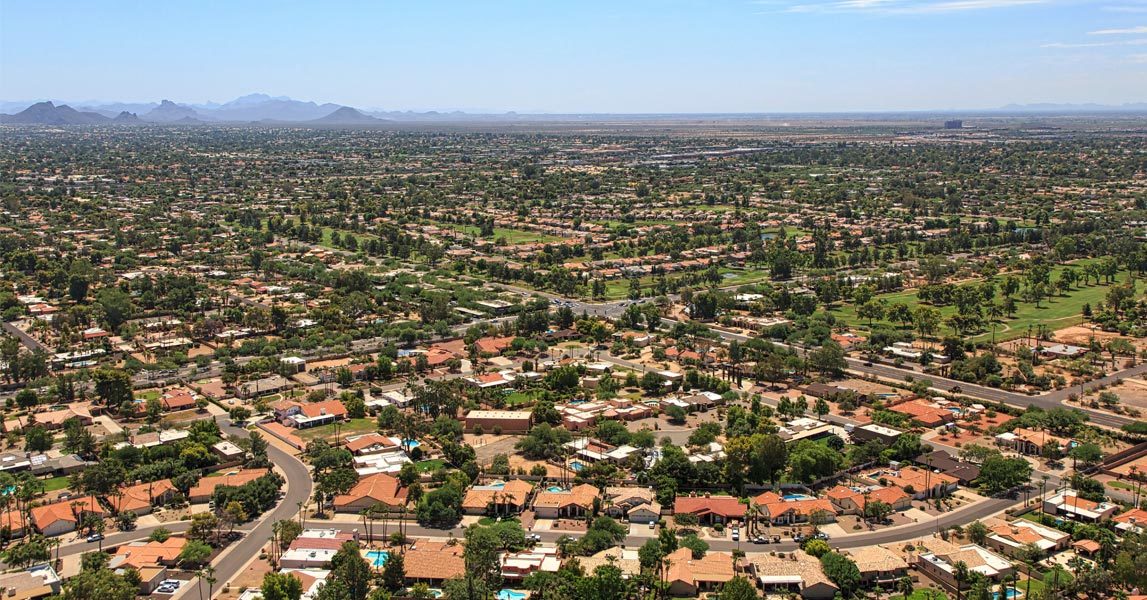 Original Article from Market Watch can be found here

Home listing prices are flat or falling in these 10 cities — has the market reached its peak?

In cities like Tacoma and San Jose, the median home listing price has skyrocketed over the past year as the housing boom rolls on. But in other markets, listing price growth has stagnated.

For some of the markets where median listing prices decreased or stagnated, such as Honolulu or Sarasota, Fla., this change appears to be indicative of stabilization after a long bull run in these local housing markets, Trulia noted. The median listing price has risen 21% in Sarasota and nearly 18% in Honolulu since March 2015.

That’s roughly in line with the growth in listing prices that has occurred at the national level. The national median list price now rests at $273,663, which is roughly 20% higher than in March 2015. Over that time, the pace at which home list prices have increased has risen nationally. Between 2015 and 2016 the national median listing price only rose 4.8%, but over the last year it increased by 7.4%. And housing analysts have grown increasingly concerned with how sustainable this boom is.

But the fact that listing prices alone have dropped or remained stagnant shouldn’t necessarily cause homeowners to worry about the home equity they have built amid this housing boom. “A market may see cheaper listings because newer cheaper homes have been built, but overall home values may still be rising,” David Weidner, the managing editor for Trulia’s housing economics research team, wrote in the report.

That’s the case in Austin, Texas, where the median listing price dropped 3.4% from last year to $336,995. In 2017, the number of building permits for new homes was 79.5% higher than the historic average. Together with the listing price data, this suggests developers are building more affordable homes.

In other cases, issues in the local economy can be to blame. Camden, N.J., has a 4.8% higher unemployment rate than the national average of 4.1%—and that flat economy appears to have prompted listing prices to hold steady over the past year. And in Houston, Hurricane Harvey caused significant damage and prompted an exodus of residents.

But in some places, the cause of the stagnation in list prices is less clear. In San Antonio, Texas, which experienced the biggest decline in the median listing price nationwide over the past year at negative 5.4%, Trulia researchers surmised the downturn could indicate both lower wages and cheaper homes entering the market.

Solutions for every type of homeowner. We are specialists in purchases, refinances, home equity loans, investment property purchases/refinances and man more.

Want A Good Deal On A Home?

Has the Market Reached its Peak